What the hell, Sony? What the ever living hell?

Sony Pictures is vowing to carry on the Spider-Man franchise without Marvel Studios’ involvement, placing the blame on Disney for cutting the successful inter-studio cooperation short. In a statement obtained exclusively by The Hollywood Reporter, the studio says it is “disappointed” that Marvel president Kevin Feige will no longer act as lead producer on the film franchise, squarely laying the decision at Disney’s feet. “Much of today’s news about Spider-Man has mischaracterized recent discussions about Kevin Feige’s involvement in the franchise,” says a Sony spokesperson. “We are disappointed, but respect Disney’s decision not to have him continue as a lead producer of our next live-action Spider-Man film.”

Sony decided that the success of Venom (note I did not say a good movie, I said successful) was all it needed to nix the deal with Disney and pull Spidey out of the MCU. Because good isn’t working. They want it all.

Now Disney didn’t do itself any favors. The original contract was they got 5% of the take and Sony got 95%. The new contract was to go 50/50. Sony said no. Now I know this will cut into Sony’s profits but let me ask you something.

If Sony reboots Spiderman or worse, reboots with Tom Holland, would you bother to see it? 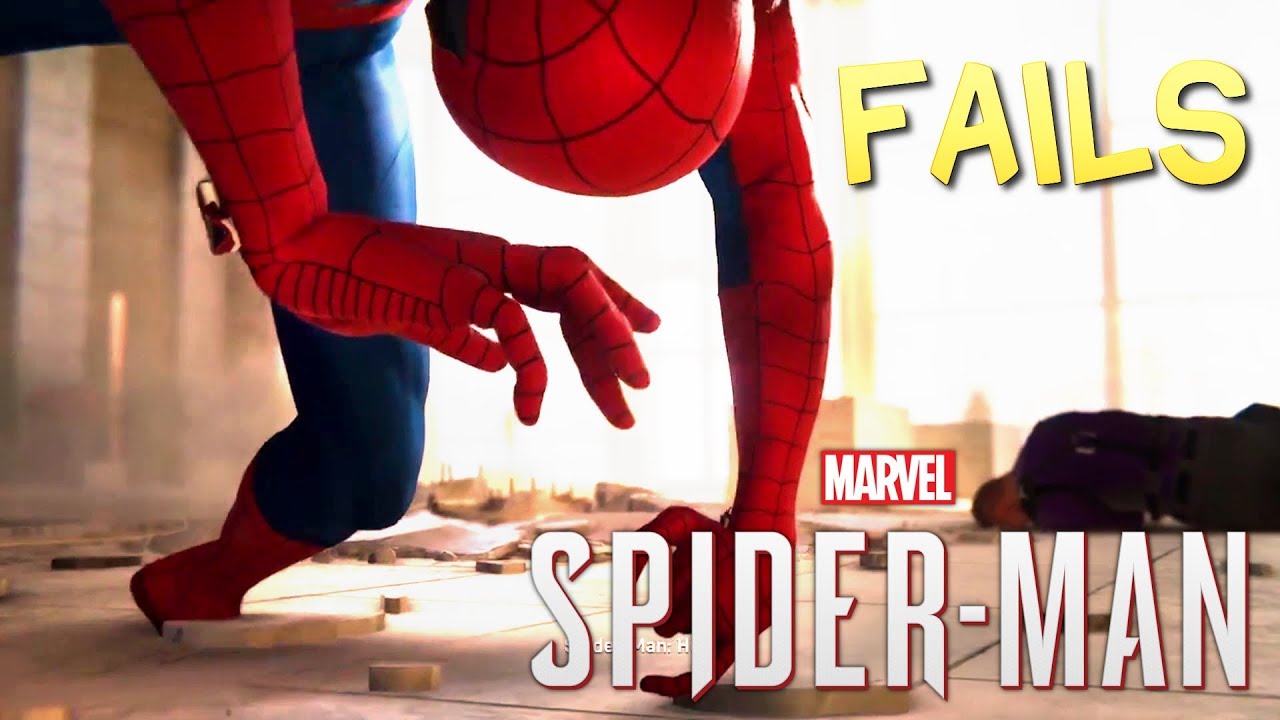 But all may not be lost:

But anyone who’s a fan of movies knows executives negotiate like this all the time. It’s possible that Disney used this Deadline story to spark outrage directed at Sony and give themselves a leveraging tool in further negotiations. Currently, fans are threatening to boycott Sony after hearing the news of Spidey’s supposed exit from the MCU. The Feige-produced Spider-Man: Far From Home currently stands as Sony’s most profitable film of all time. Without Feige, can Sony even produce well-earning live-action Spider-Man films? It’s not hard to imagine that executives at Disney expected such outrage. And perhaps they assumed the fan outrage would help get them the cash they want from Sony. If that’s the case, it’s all going according to plan. Now, Sony is trying to do some damage control with its role in the Spider-Man drama.

Also some tweets from Sony seem to confirm their all time backfire.

We hope this might change in the future, but understand that the many new responsibilities that Disney has given him – including all their newly added Marvel properties – do not allow time for him to work on IP they do not own. (2/3)

THE NAKED GUN To Return